If you are going to visit Altai, you probably started with searching for the information in the internet: how, what, where, how much, what are the routes, reservation, sightseeings and tours. That's a huge work and it is time consuming.

Our mailing is a set of several letters full of concentrated and structured information, links to well-tried sights and sources and the answers to some questions.

Maximum impressions in one journey through Altai

We hold one and only tour through Altai - #Adventuro.

It is a package solution, a hybrid tour for those who want to get the maximum of impressions from the area without losing comfort.

Chapter 13. What do people say after visiting Altai?

This chapter is special. We collect tourists' opinions of Altai, sorting out by categories. Live emotions, stories about difficulties and some pieces of advice. True experience from those who have already been in Altai.

Preface. A piece of a big project about Altai 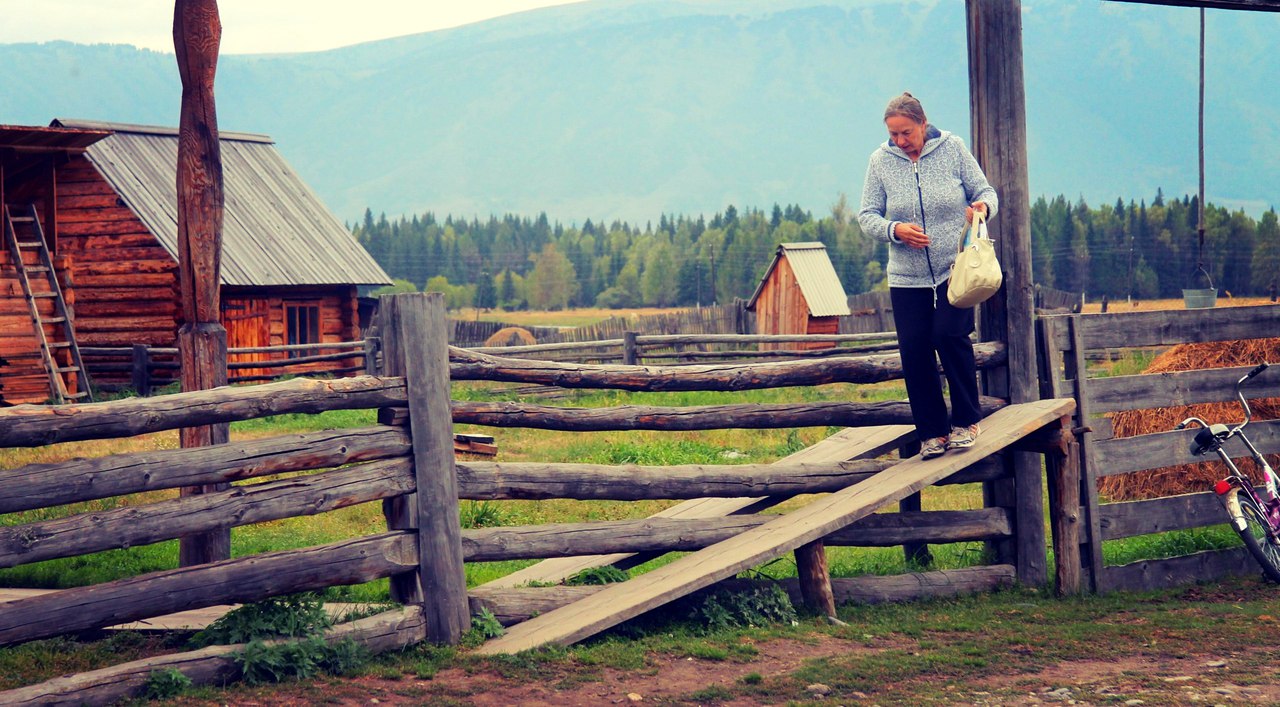 Experiencing 'the gate' in Verkh-Uymon. We're of the opinion that everything in a tour should be tried, not only shown.


In 2017 our company initiated changing of its specialization.  We moved from 'usual' tours to the project that would give the full travel experience of Altai. We moved to the best Altai adventure and further in Russia and in the world.
But what should we start with to arrange such a complicated project? With preparation and research,with analyzing of the best experiences and competitors, with communication with travellers and our clients, with our own vision of the best product. Today I will give you the essence from our clients' experience that might be helpful to you. Within a year we polled thousands of people, analyzed more than 500 reviews, left out the less important things concerning 'Equesto' and its tours and got 40 pages of small opinions and reviews. Categories vary - places, emotions, hotels, roads, first experience, advice and so on.

Someday we will publish them all. But today I post the ones which might be essential for the first time travellers.

Category 'About the locals'

This place gets diametrically opposite reviews - from 'they're all insane... kind of sectarians' till 'wow, ethnography!'

In Altai many tourists do many things for the first time. For an urban an ordinary thing for us might seem strange. But if we say about milking a goat or swimming across the river - that might be 'first times' not only for the urban.

During the low season 'one person tours' occur more often

Category 'Unpredictability of the weather'

Altai always demands some overcoming. Well, it is what it is)


There are 40 pages of such remarks of any category. I would hardly dare to publish some of them - they are written so 'sweet'. So that's enough for today. I am not sure if that 'wall of no_name reviews' was interesting to you, or if you read it till that point).

Behind any of such review, there is a real person - we saved their writing styles.
But what is remarkable here - the most of those reviews were written by the tourists in some years after the tour (5 years and more).
We asked them: 'What do you feel about your tour after so much time passed?' We got so much feedback that it took me 4 months to sort it all out. The most frequent answer was - 'I want to come back again someday'. And that is surprising - Altai is a distant area, it is so expensive to get to; moreover, there are so many places in the world to go. Anyway, it was strange for me).

Eventually, we will post all the categories in our blog. Usually, people going to Altai for the first time, are more interested in reviews and opinions from other tourists, than in descriptions on the sites.


Chapter 1. Why Altai and what's its zest?

Chapter 2. Best time of the year to go to Altai

Chapter 3. Best solutions how to get to Altai

Chapter 4. Taking off our rose-colored glasses: antidote against 'all-is-good' ads

Chapter 8. The ancient Altai and history

Chapter 13. What do people say after visiting Altai?

Chapter 14. The examples of independent travels in Altai

If you are going to visit Altai, you probably started with searching for the information in the internet: how, what, where, how much, what are the routes, reservation, sightseeings and tours. That's a huge work and it is time consuming.

Our mailing is a set of several letters full of concentrated and structured information, links to well-tried sights and sources and answers to questions.